Which factors matter most when selecting a radiation training system? 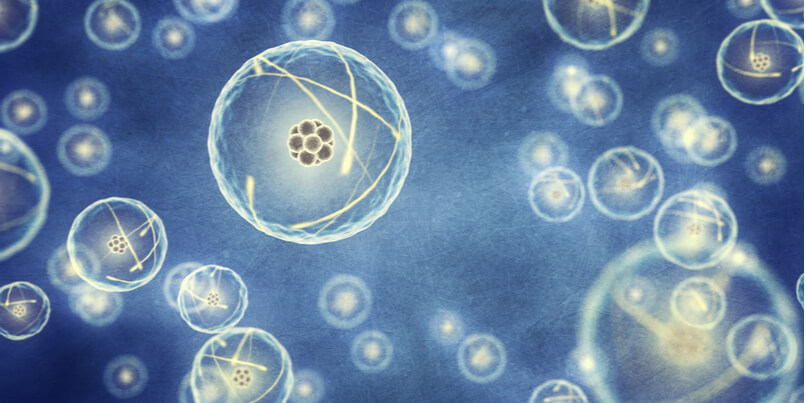 The first half of the twentieth century represented a period of major advancement in the harnessing of nuclear science and technology, which in turn fueled the urgency to safely utilise, manage and contain these powerful radiological materials.

Different types of radiation possess varying amounts of energy, with gamma rays being by far the most penetrating.

The ability with which personnel are able to accurately localise and detect a gamma radiation hazard is therefore crucial in reducing the risk of harmful health effects caused by exposure.

Portable hand-held radiation survey meters have a wide variety of applications in detecting gamma radiation - from their use in defence, law enforcement and emergency first response to border control, nuclear medicine and non-destructive testing.

Similarly, their simulator detector equivalents can play a considerable role in facilitating the training and education of CBRNe, HazMat and radiation protection personnel.

Wherever possible, radiation safety training exercises should be able to recreate the uniquely demanding characteristics of the potential incidents that may be encountered - be it a radionuclide spill, a damaged source containment, a radiological dispersal device or a major reactor release.

Ideally too, these scenarios should include the hands-on use of the instrumentation that will be deployed in a live incident.

What is especially important from a radiation safety training perspective, is that students are afforded the opportunity to experience, and to recognise the significance of key factors such as shielding and inverse square law.

Trainees need to understand the ways in which their readings will change as they approach a source, and which in turn will inform how far they will need to go (and how quickly they will need to move) in order to keep themselves and those around them safe.

Whilst realistic hands-on training is always preferable, integrating the use of actual radiation detection equipment in radiation training exercises is only very rarely a viable option.

Firstly, there is the issue that a real radiation detector is only able to respond to the presence of an actual live source. Lower levels of a live radionuclide may be insufficient to deliver meaningful readings - whilst higher levels of radioactive sources have inherent safety considerations.

Secondly, even in locations where the use of quantities of radionuclides is allowable for training purposes, strict regulatory and administrative controls can make the cost of carrying out such exercises prohibitively expensive.

Thirdly, there is the very real issue of the sheer amount of time that is required to not only prepare and implement these live-source training exercises, but to make an area safe once an exercise has come to an end.

When working with any type of live radioactive source simply isn't practical, the use of simulator radiation detector equipment can provide a compelling and authentic alternative.

In selecting the correct simulator instrumentation however, the quality, fidelity and consistency of the simulation will be vital in ensuring that both trainee and trainer have confidence in the readings that are obtained.

In particular, the technology that underpins the design of a simulator detector will be pivotal.

Some of the common techniques that are used in gamma simulation for example, can lead to fluctuations in the readings obtained - even in situations where the source remains stationary and the environment remains the same.

When using radio waves alone, as has been standard, one of the difficulties to overcome is that there can be fluctuations in the radio wave (due to multipath reflections) which in turn impact on the indication that the student sees in the simulation.

Certain forms of ultrasound simulation enable personnel to monitor the strength of the signal and to calibrate it, so as the ultrasound signal increases it is possible to correlate a simulated radiation reading.

But while this method can work well in open spaces, the manner in which the simulator is implemented can sometimes mean that there is an unwanted directional response.

The human body can also have an impact when using ultrasound simulation methods - for example, when an individual is standing between the simulated source and the simulator detector - which can result in a noticeable reduction in the signal.

There are however new simulator technologies, such as that used in Argon's RadEye simulator, that are able to more realistically simulate the tissue loss that occurs as the result of exposure to a gamma radiation source, which in turn provides a higher quality simulation.

Whatever the environment, it is vital that personnel are trained to use their radiation detector equipment with confidence, that they understand the significance of the readings that they obtain and that they are able to take appropriate responsive action.

Simulator detectors have a vital role to play in cementing this understanding. But in selecting the best tools for the job it will be important to scrutinise the technology that underpins the instrumentation - and the likely effect that this will have on the fidelity, quality and consistency of the readings obtained.