The ever-increasing diversity and complexity of chemical and radiological threats has fuelled the demand for even higher-quality, more realistic and more cost-effective training tools for use by military and civilian CBRN personnel.

Similarly, eSim’s Steel Beasts Pro is highly regarded for its contribution to the honing of trainees’ confidence and tactical ability across a wide range of training applications.

However, there has also been growing recognition of the need for an even more flexible, scalable and affordable CBRN simulator training tool that can be easily incorporated within an organisation's own simulation system.

The partnership between Argon and eSim Games was prompted by a request from an existing Steel Beasts Pro user who expressed the desire to be able to incorporate Argon’s high-fidelity PlumeSIM CBRN capability within its tactical exercises. 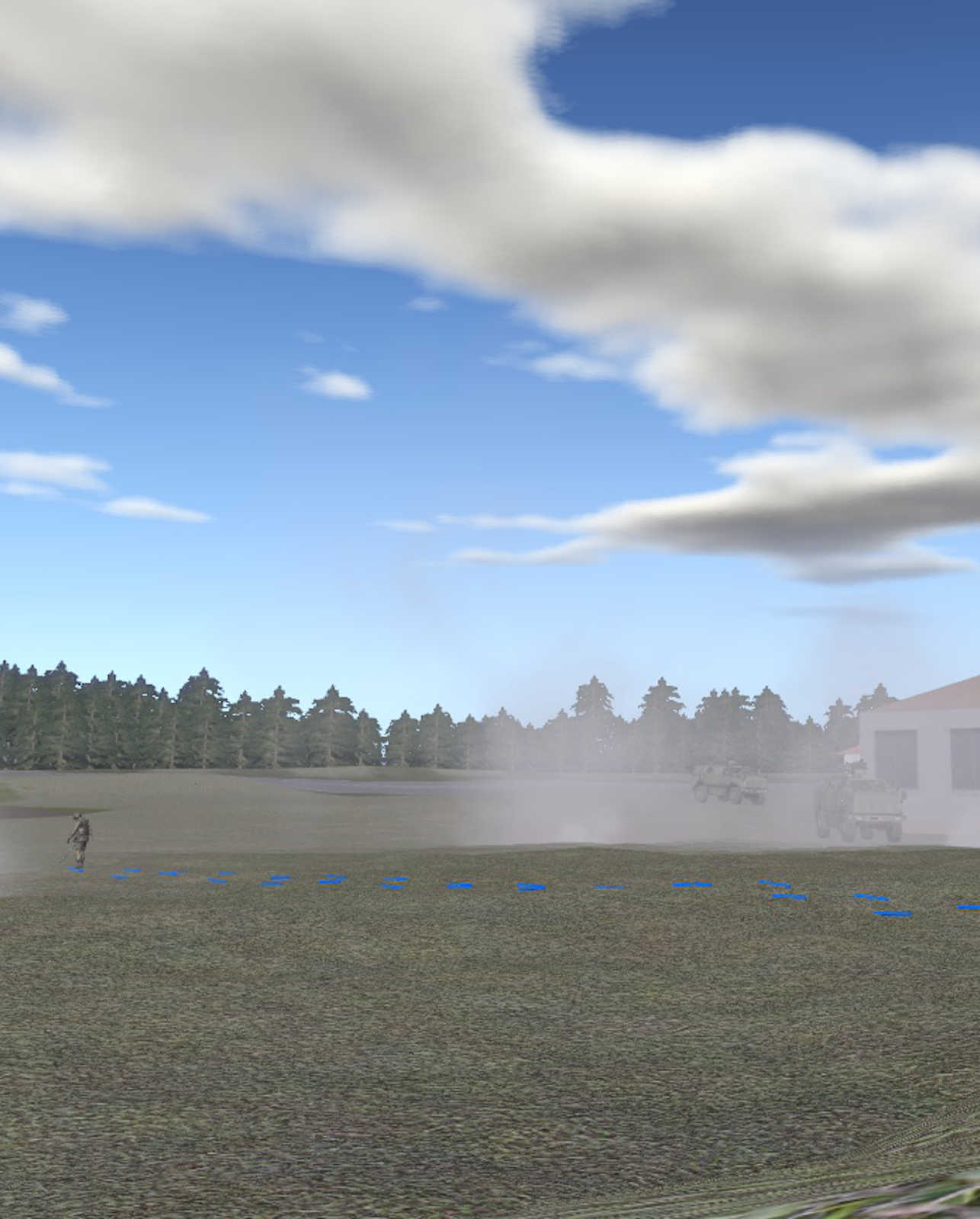 "The market has been eager for a quality solution at an affordable price tag which exposes combat troops in their scenarios to incidents involving chemical and radiological threats." 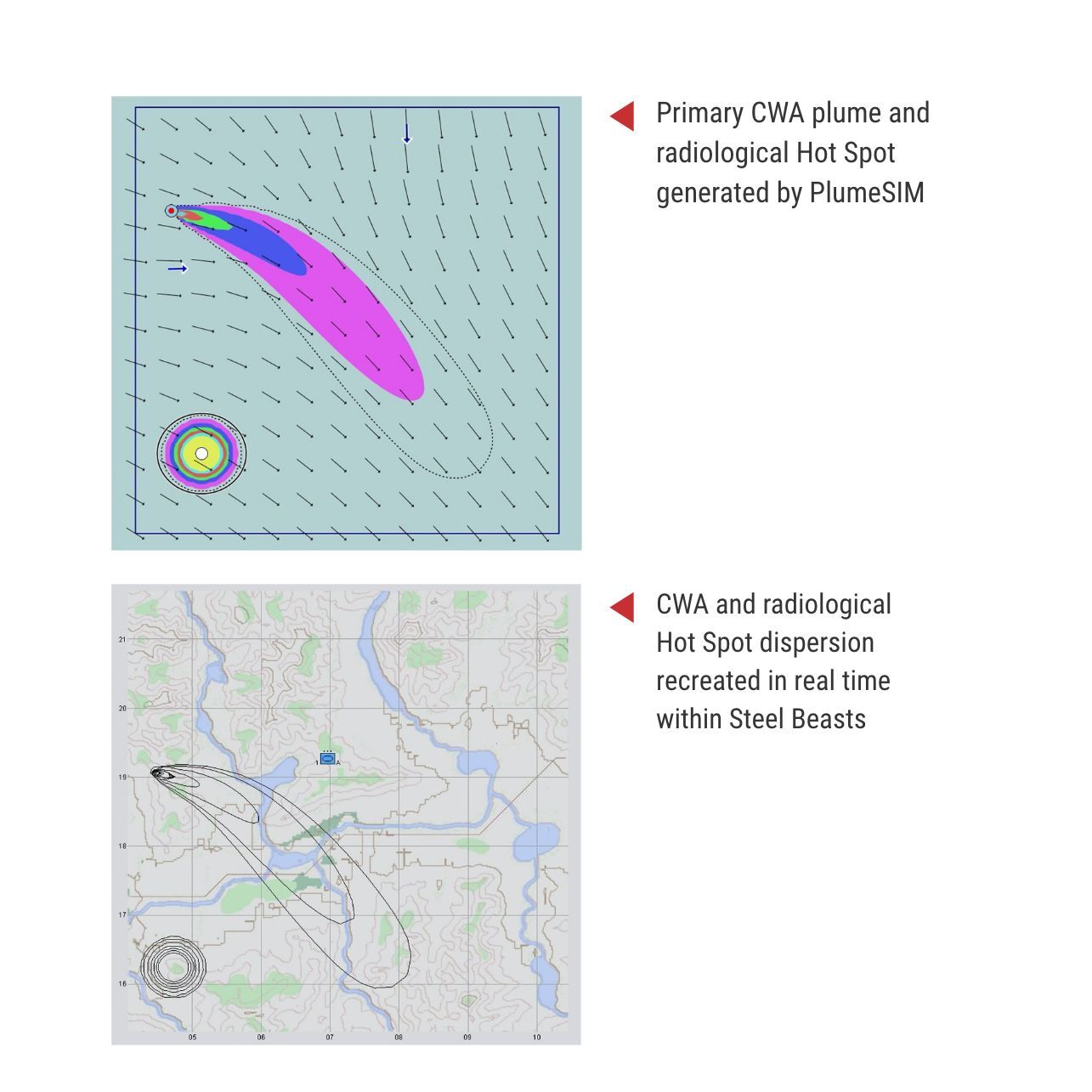 Argon’s PlumeSIM API software component enables the PlumeSIM training system to be interfaced to a third party, Live and Virtual simulation system, and to import and display CBRN plumes (and their associated threat data) in real time.

With this added capability, users of Steel Beasts Pro are able to further develop their skills in recognising and responding to CBRN hazards. All information is presented in a compatible and seamless format within the trainee’s own in-service simulation system.

The bidirectional nature of the PlumeSIM API interface provides the ability for plumes to respond to any specific meteorological condition that is applied within the simulation.

Each participant’s exposure (both current and cumulative) can then be determined based on their individual position and route.

The Steel Beasts Pro system is then able to use the information obtained to apply a relevant Damaged/Disabled status and to display an animated response within the simulation. 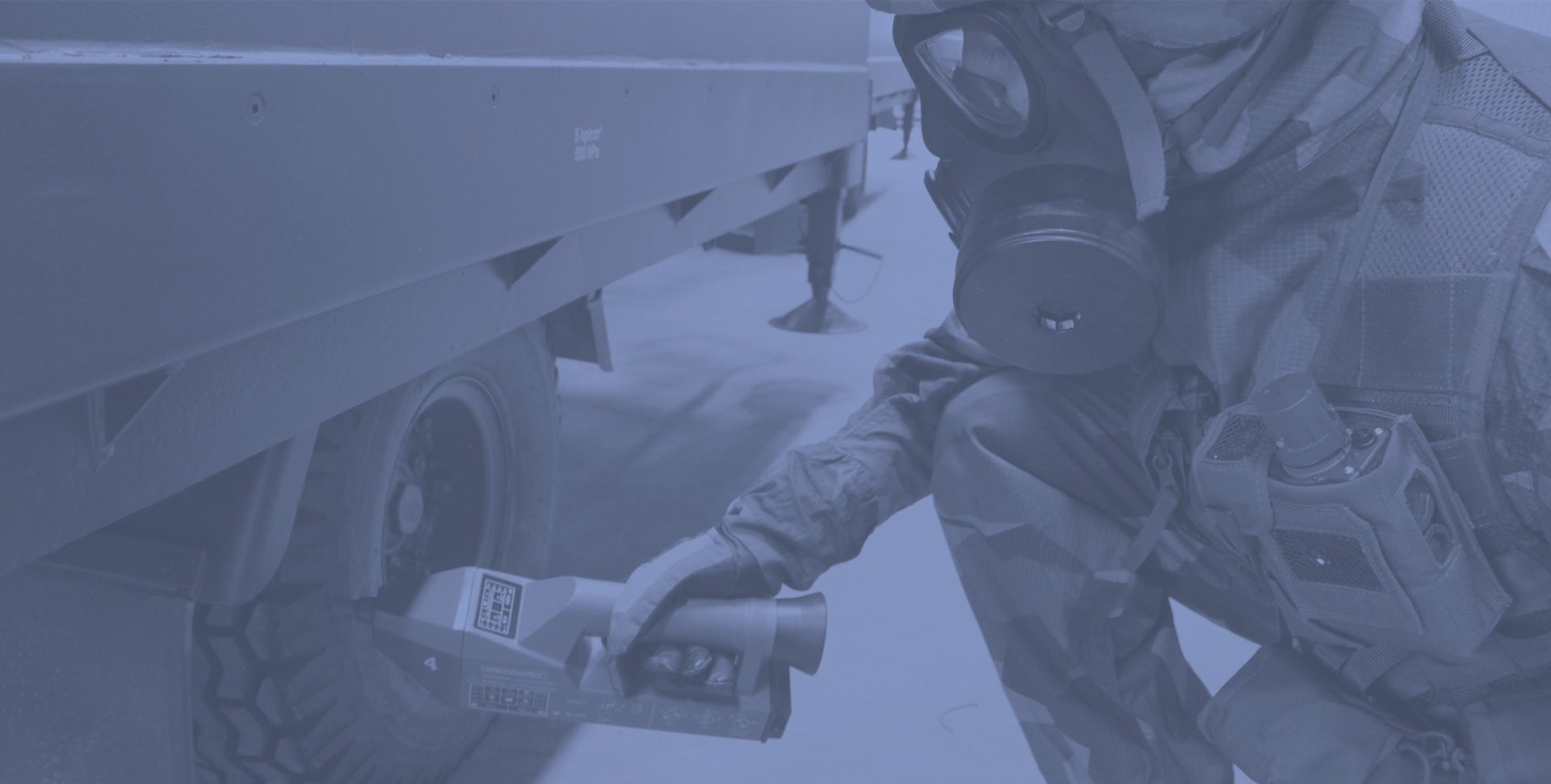 Discover the pros and cons of the three key types of chemical warfare agent training to help determine when and how you could employ them.

With the help of Steel Beasts Pro’s inbuilt PlumeSIM CBRN capability, instructors are able to create company and platoon-scale training exercises that replicate the stressful and high-pressure nature of real-time combat conditions.

Trainees are immersed in hyper-realistic scenarios which strengthen their technical skills, test their tactical decision-making and consolidate their understanding of their individual roles within the company framework.

Detailed After Action Review (AAR) enables trainee movements and actions to be recorded and saved for playback, discussion and evaluation.

Further benefits of the PlumeSIM API include: 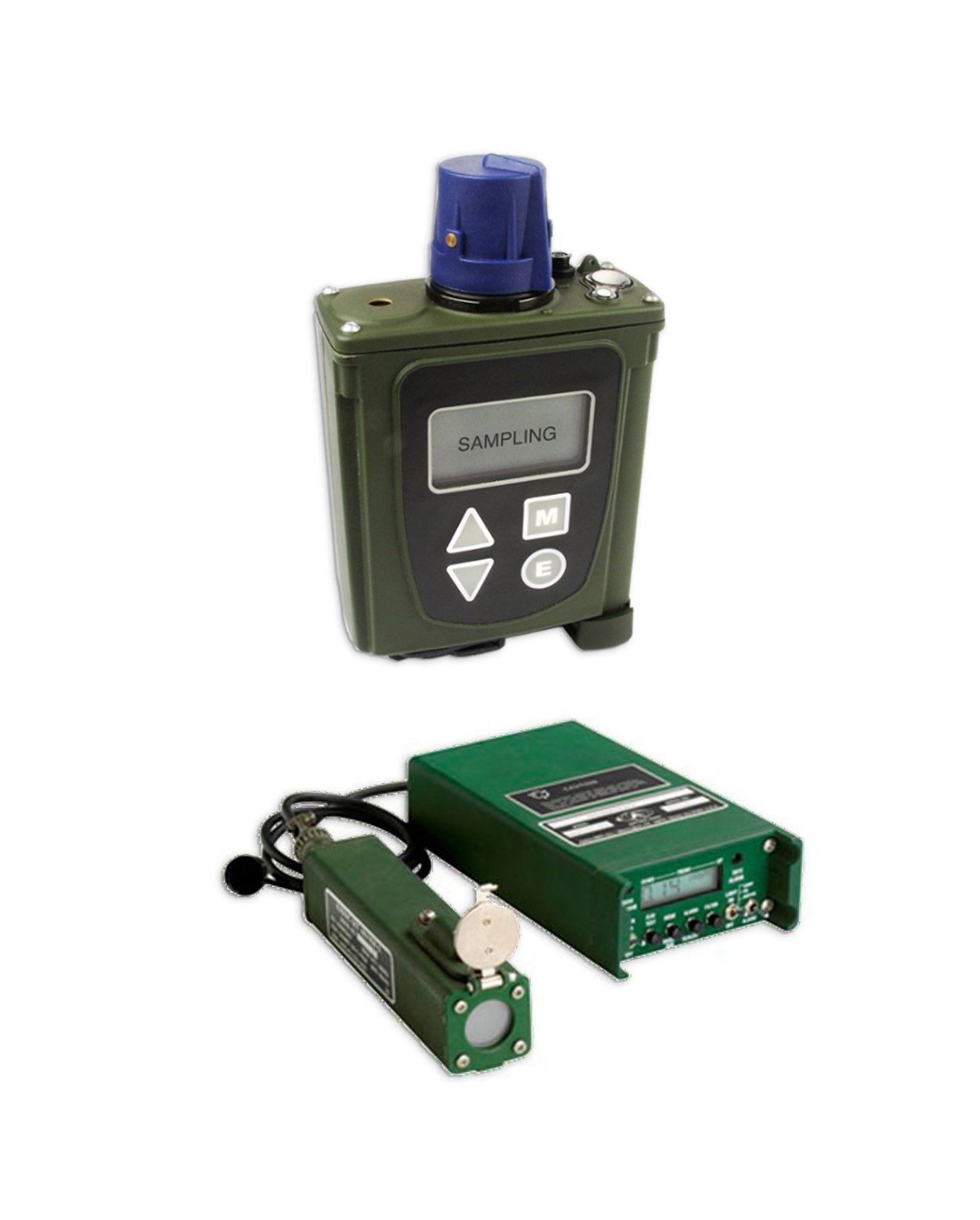 “This project once again demonstrates the flexibility of PlumeSIM in providing customers with an effective CBRN/HazMat training capability.” 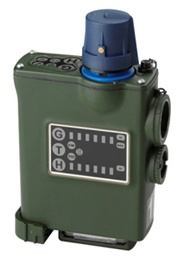