CBRNe Convergence 2018: what to see and do 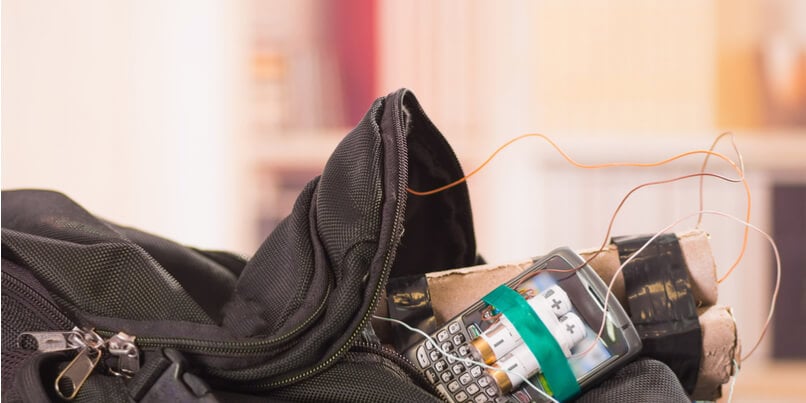 Argon Electronics will be among the global CBRNe and HazMat professionals at the eleventh annual CBRNe Convergence which takes place in Orlando, Florida, from November 6th to 8th, 2018.

This year's event brings together leading world experts in the fields of WMD, chemical attacks, biological weapons and HazMat - with the programme of activities tying together on the theme of the merging of military and civilian response to CBRNe and IED threats.

The conference programme, which has been planned by Gywn Winfield, Editor of CBRNe World magazine, will include plenary sessions on the Taza incident (the Iraqi town hit by homemade IS mustard gas rockets in March 2016) and on the increased use of sophisticated chemical weapons for terrorism.

There will also be a series of presentations, divided into ten streams, and covering key topics including foreign and domestic extremism, narcotics, CBRNe situational awareness, radiological threats, integrated response and decontamination.

Confirmed speakers for the 2018 CBRNe Convergence include:

Two pre-conference workshops will take place on November 6th - each looking at different elements of the response spectrum:

CBRNe High Threat Exercise - Gareth Roberts and Christopher Thomas from the UK South Wales Police will highlight the importance of training and exercising to achieve successful outcomes in real-life situations.

Both are regularly involved in counter terrorist investigations and have been operationally deployed to multiple high threat CBRNe scenes involving chemical manufacture, explosives and illicit narcotics.

This workshop is anticipated to be of particular interest to law enforcement, crime scene investigators, HazMat technicians and military CBRNe units.

After the Smoking Crater - Allan Cordwell and Zoe Rutherford from the UK National Health Service (NHS), together with Orlando's Chief Medical Examiner Dr. Joshua Stephany, will speak on how inter-operability and training can improve response to large-scale terrorist events that involve mass fatalities.

The workshop will include first-hand accounts of three major incidents - including how the attacks unfolded, the response, the subsequent day-to-day impact on personnel and how response capabilities have evolved as a result of the incidents.

This session is expected to be especially relevant to health professionals, pathologists, mortuary managers and law enforcement.

Argon Electronics will be demonstrating a selection of instrumented training systems that have been designed to support the understanding of contamination avoidance, monitoring and control, reconnaissance and search and survey training.

These will include: simulators for the Smiths LCD3.2e and LCD3.3, the Mirion/Canberra RDS100/PDR77 Ludlums Simulator Probes and the EPD Mk2 as well as a display of the app-based tabletop and field emergency planning system PlumeSIM-SMART.