Plan your visit to CBRNe Convergence 2019 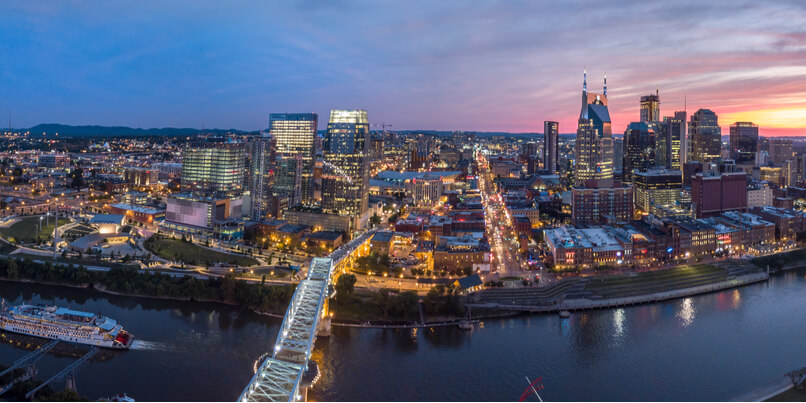 The 12th annual CBRNe Convergence will take place in Nashville Tennessee this November 2019 - providing a showcase for the largest CBRNe exhibition in North America, as well as a packed programme of workshops, presentations and hands-on events for CBRNe and HazMat professionals.

This year's event is themed around the merging of civilian and military response to CBRN and IED threats.

Day one of the congress will begin with a series of plenary sessions covering Countering WMD Terrorism; Homeland Defence and the Evolution of the CBRN Response Enterprise; Singapore Civil Defence Force (SCDF) CBR Capability; and the Turkish Emergency Management System for Chemical Warfare Agents.

Over the course of the two days, participants will also have the opportunity to attend lectures on regional and national CBRNe, homemade WMDs, extremist WMDs, bio detection, integrated response and CBRNe drones.

In this blog post we highlight a selection of the planned events - beginning with the 'High Threat' exercise which will take place prior to the congress on November 5th:

The 2019 CBRNe Convergence pre-congress 'High Threat' exercise will once again be led by Gareth Roberts who this year will be joined by his colleague from the Welsh Extremism and Counter Terrorism Unit (WECTU), Hugh William Jones

Participants will be split into two teams on the day, to enable them to experience both the classroom teaching element of the workshop and the off-site hands-on training exercise.

The activity is billed as the perfect training opportunity for law enforcement or military units who may be required to carry out discrete operations to thwart CBRNe attacks.

Argon Electronics will be exhibiting at the CBRNe Convergence Exhibition - providing an opportunity for attendees to view a wide variety of simulators for in-service CBRN detection equipment, as well as Argon's instrumented live training system PlumeSIM.

Plan your visit to the 12th Annual CBRN Convergence

Conference Programme: the full programme of events is available to view and download on the CBRNe Convergence website