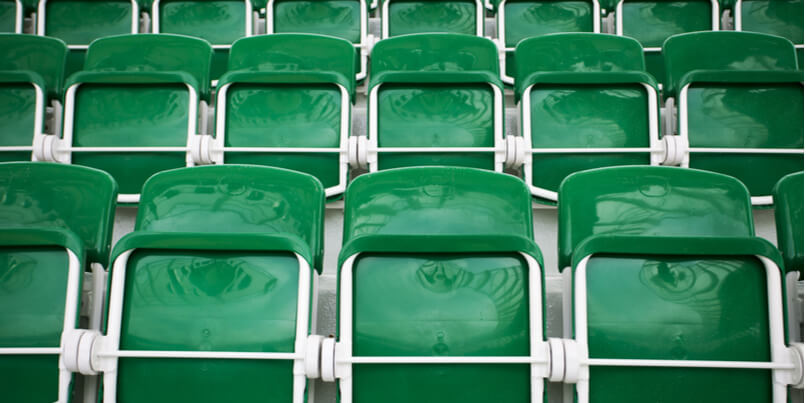 Preparing civilian first responders and military teams for the threat of possible chemical, biological, radiological, nuclear or explosive (CBRNe) attacks is a top priority for countries around the world.

The very nature of CBRNe threat detection, however, all too frequently relies on the ability to monitor and manage the 'invisible' - which can present unique challenges for both trainees and their trainers.

And the landscape in which CBRNe events can take place is ever expanding, as perpetrators exploit soft civilian targets at mass public gatherings - evidenced by the Easter bombings in Sri Lanka in 2019, the terrorist attack at the UK's Manchester Arena in 2017 or the Boston Marathon bombing in April 2013.

When training for these types of mass public CBRNe incidents, the challenge for instructors is to be able to authentically replicate the environment and conditions that are typical of large-scale public areas - be it a music stadium, sports arena or religious venue.

The value of CBRNe training exercises

Realistic, hands-on exercises can provide a useful opportunity for trainees to practice carrying out their roles, and to gain familiarity and confidence with their CBRN detector equipment.

The more life-like the exercise, the greater the likelihood that the participants will become fully engaged in 'alert' mode rather than simply remaining in an 'exercise' mindset.

But while authenticity is valuable, it is also crucial to ensure that in creating these realistic scenarios there is no risk of harm to the participants, the trainers, the environment or the public at large.

As we have explored in previous blog posts, traditional methods of CBRNe and HazMat training (such as those that incorporating Live Agents or simulants) can have their limitations.

The use of live simulants, for example, can often only be detected at very close range, which means the training scenarios can lack realism.

In addition, many simulated substances are not well suited to being used in repeated training exercises, due to the practical issue of managing residual contamination.

Electronic simulator detectors, however, offer a safe and practical alternative - by replicating the appearance, feel and functionality of actual detectors and by responding to safe electronic sources.

With the use of electronic simulation equipment, it is possible to conduct realistic and easily repeatable training exercises that present no risk of harm to the personnel or the environment in which they are operating.

In one recent case study, the use of an inventory of electronic simulators was seen to vastly enhance the realism of a large-scale CBRNe training exercise that was conducted by the Bristol Police at the Bristol City Football Ground.

The pretext of the exercise was that police had been provided with prior intelligence of a suspected chemical weapon release at a public half-marathon charity event.

The scenario made use of a variety of CBRNe training simulator equipment, including the wide-area instrumented training system PlumeSIM.

The flexible, portable and easy-to-use nature of the PlumeSIM technology meant that a single instructor was able to configure a combination of both single and multiple simulated chemical and radiological releases over a wide area.

The trainer could also easily monitor the actions and equipment usage of multiple trainees, in real-time, from one single central location.

The exercise introduced authenticity at the earliest opportunity.

The initial 'release' of agents, for example, took place while the commanders were still delivering their briefings.

And the use of electronic sources meant that the trainees were able to detect 'hits' on their detector equipment from the moment they entered the stadium.

The hands-on, and highly practical nature, of the training environment also meant the trainees were exposed to not just the functionality of their equipment but to the physical and psychological challenges of operating in a high-stress public setting.

Through advanced planning, and an understanding of common attack tactics, CBRNe instructors and public safety personnel can enhance their abilities to prevent, mitigate and respond to the effects of large-scale terrorist incidents.

The provision of hands-on training exercises combined with electronic simulator detectors, can add an even deeper degree of authenticity, to help participants better manage and minimise the risk of casualties or damage in real-life incidents.