The future is so bright… 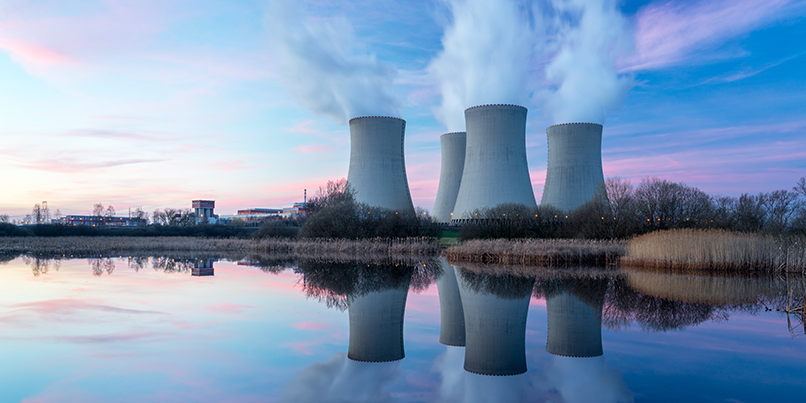 The UK Government recently announced that it was planning a new elite college to educate a new generation of nuclear engineers. The college is quoted as being “an important step forward for the UK and its nuclear future.” The announcement states that the forecasted nuclear new builds will create 40,000 jobs in the UK during its peak, though many employers in the industry are recording skills shortages, especially in engineering.

This announcement comes hot on the heels of a New Doctoral Training centre in Nuclear Energy opening at Imperial College in alliance with the University of Cambridge and the Open University. In September last year, the University of Manchester’s Dalton Nuclear Institute opened its new research facility in Cumbria. Nuclear is very much on the educational agenda.

So why the push? A report commissioned by the Health and Safety Executive in 2002 stated, ‘If nuclear education were a patient in a hospital it would be in intensive care.’ Historically, nuclear studies in universities consisted of a few individuals rather than major research groups.

In 2004, the Nuclear Technology Education Consortium formed from a number of the country’s universities, the London Defence Academy, Technology Imperial College London and UHI Millennium Institute. These institutions represent 90% of the nuclear postgraduate teaching expertise in the UK.

Since then, a whole raft of courses have been available across the country. And, with the UK’s forecast for the next two decades suggesting that there will be £930 billion worth of investment into new reactors and £250 billion in decommissioning, the market for nuclear education is booming. Excuse the pun.

An improvement in skills is always a good thing, regardless of whether you believe nuclear power, and research, should be on the agenda. However, being qualified is only part of the battle. For anyone entering a nuclear facility as a worker, they will continue to learn throughout their career and part of that is to participate in suitable emergency planning.  The nuclear industry will always need to keep an eye on safety and, as the Government itself states, “training staff who are involved in emergency planning and response is fundamental to an organisation’s ability to handle any type of emergency.”

At Argon, we have a passion for what we call Real Experience Training™. We create simulators and systems that allow organisations with a need for Hazmat and CBRN training to conduct live exercises that really help employees and employers’ emergency planning.  Take our simulator dosimeters that look and act like the real thing.  They enable trainees to use exact replicas of the equipment they do or will use in an emergency, safely. That fact can only improve the authenticity of live exercises. It develops the trainees’ confidence and that of the organisations they work for. Not only that, but there’s no better way to find out if your disaster strategy will really work than when people are involved and the adrenalin is pumping.

Whether in the classroom or in the workplace, a nuclear future relies on the development of its employers and employees.