Safety; a watchword that must underpin future work on nuclear reactors 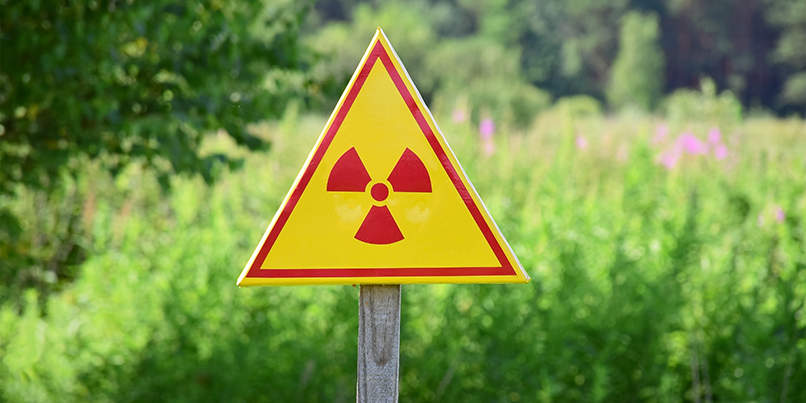 “The Chernobyl accident was a great human tragedy, but many valuable and important lessons were learned as a result of it. ‘Safety First’ is the watchword that must underpin all of our work in the future, even more than in the past.” These were the words of Yukiya Amano, the Director General of the International Atomic Energy Agency, speaking at the International Conference on Chernobyl: Twenty Five Years On – Safety for the Future, in April 2011.

The scale of the Chernobyl nuclear disaster was so catastrophic that it was given the maximum possible Level 7 classification on the International Nuclear Event Scale (INES). Even today, more than 27 years after the accident, the city of Pripyat, which was especially built for the workers of the nearby nuclear plant, is still abandoned and access to it is restricted and closely guarded by military units.

Although Chernobyl is arguably the most well-known nuclear accident, it was sadly not the first of its kind. On 12th December 1952 the NRX reactor at Chalk River Laboratories near Ontario, Canada suffered a partial meltdown and damage to its core, resulting from a series of operator errors and a defect in the reactor’s shut-off mechanism. The incident didn’t claim any victims or casualties but its impact was severe enough to be classed at INES Level 5. After the accident, a major clean-up operation took place, involving hundreds of Atomic Energy of Canada Ltd. (AECL) personnel as well as Canadian and American military troops.  The facility housed one of the most significant research reactors in the world for its time and the accident was a major influence on subsequent international practice in industry safety and design. The NRX incident lays the foundations of several fundamental principles that are still used today, such as, the need to have a balance between thorough safety coverage and simplicity that doesn’t interfere with operations and the importance of written and regularly and thoroughly reviewed procedures that are put in place for day to day operations and experimental activity.

American Admiral Hyman Rickover, nicknamed ‘the Father of the nuclear Navy’ in his country, took advantage of the clean-up operation to provide a training ground for his troops. Interestingly, one of the young officers involved in the effort was the nuclear engineer Lt. Jimmy Carter who in 1977 became the 39th president of the United States. In the 1980s a scientific review of the health records of the personnel involved in the clean-up operation was carried out but found they suffered no significant health implications.

Within 14 months of the accident, the core of the NRX reactor was completely rebuilt and restarted and the reactor continued to serve for another 40 years before it was retired on 8th April 1993 and it is currently undergoing decommissioning.