Nuclear disasters of the past should inform decisions of the future 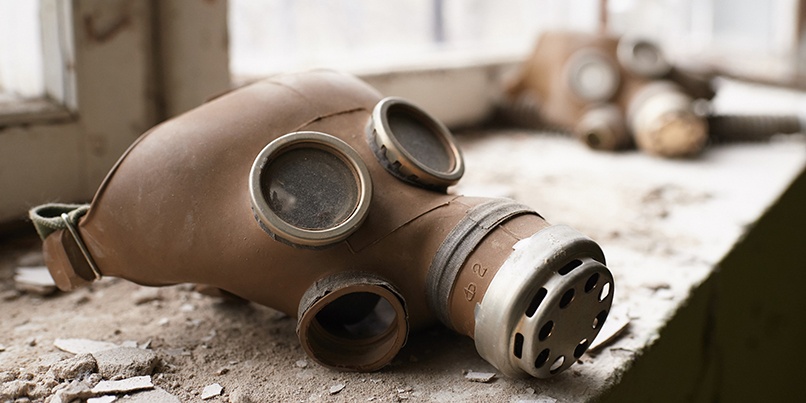 The names Chernobyl and Fukushima will forever be synonymous with nuclear disasters, much like Hiroshima and Nagasaki are with nuclear warfare.

Their sad tales will be recounted through history and the actions, reactions and lessons from each site debated for years to come. Equally, decisions regarding nuclear safety in the future should bear these events in mind.

A new book released about Chernobyl and profiled in the Guardian shows the state of the nuclear site now, recalls stories from those directly affected and depicts workers on the ground, fully kitted in safety equipment and only able to work in 15-minute spells owing to the radiation.  Work to make reactor four safe in the Ukraine is on-going, with the new shell to cover the current “sarcophagus” due to be ready in 2015.

Co-incidentally, in recent days, Japan has given the go ahead for two nuclear sites to restart following the Fukushima disaster. This follows the Sendai plant meeting new safety standards, which were introduced following Fukushima.

While much is still being learnt about the aftermath from each disaster, what cannot be denied is that the training of those working within the civil nuclear industry has to be a priority. The same goes for those whose job it is to respond to any future emergencies.